EL “Sanalló Pagés” – A Survivor of our Modern Era

The art of weaving and working with esparto or rope, is one of the most deep-rooted traditions in Ibiza and one of the most ancient of humanity’s arts. The culture of esparto, already known by the Romans, has been forged over the centuries and adapted to modern times. 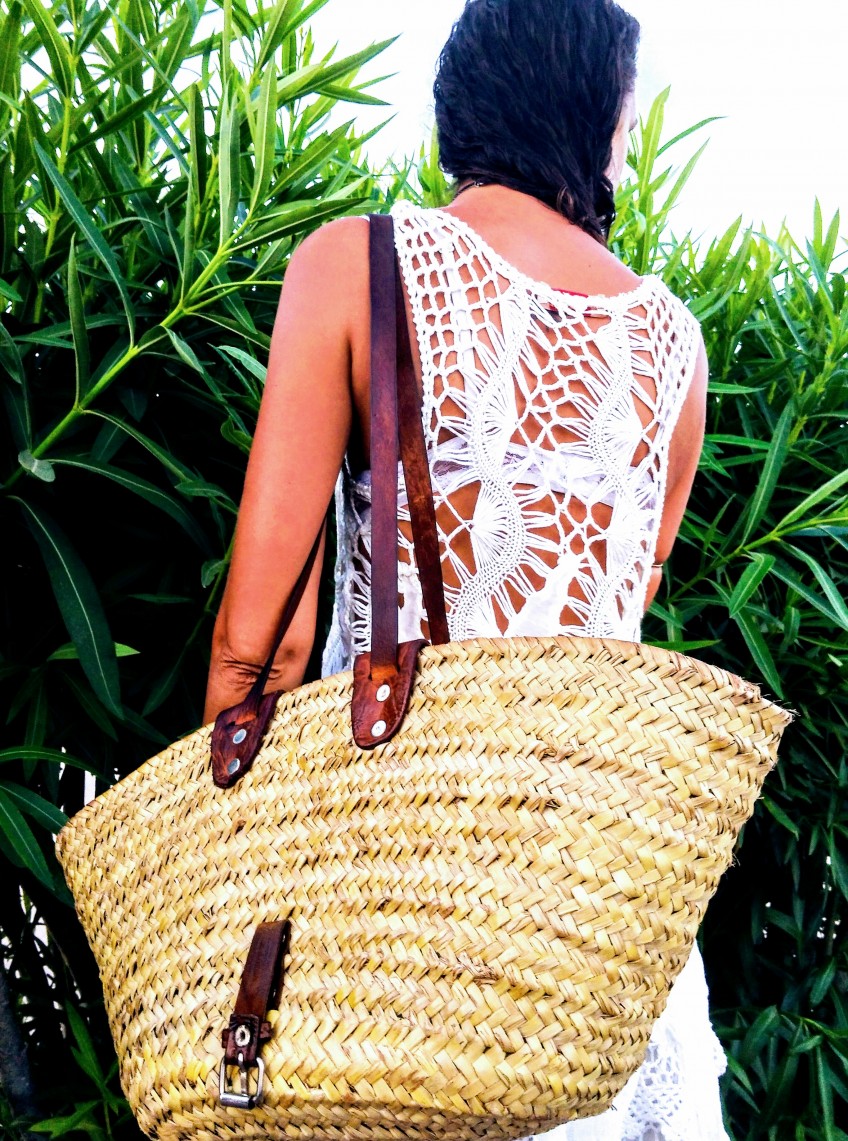 Esparto is a perennial grass that can reach 1 metre in height. Its leaves are evergreen, strong and tenacious, measuring between 40 and 60 cm. This plant grows in arid and rocky terrain. The islet that provides the raw material in Ibiza, S’Espartar, is now protected and permission is required from the Natural Reserve to be able to visit it. The plant is harvested during the months of July and August. Once harvested, it is cleaned and selected. It needs to be treated before it can be used. It must remain in a dry place for a week and a half. Next, it is tied, that is to say, placed in an esparto sack and submerged in sea water, where it is left to rest for about 40 days. Then it will be dried once again and the esparto will be ready to be cut up, or used rough (without cutting). With the leaves of the esparto ready, the pleita, or plait (in Ibicenco, llata) is made, that is to say, a wide plait of leaves formed by as many strands as wished, always an odd number.

The rope or esparto basket, locally known as “sanalló” was formerly made by peasants (by the technique of plaiting) to transport all types of belongings. The advent of fibres derived from petroleum and the mechanisation of the majority of traditional techniques have led the culture of esparto to adapt to modern times and thus become a true survivor.

In spite of its antiquity, basket weaving has never ceased to be of interest and has achieved great popularity in modern times, being one of the few activities that has not yet become mechanised.

Nowadays, the “sanalló pagés”, or local basket has been showcased on some of the most important fashion shows.