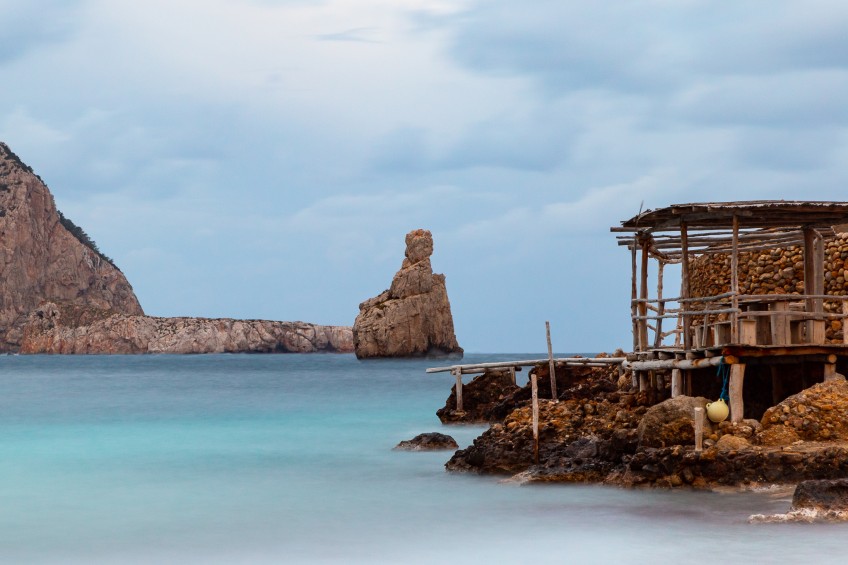 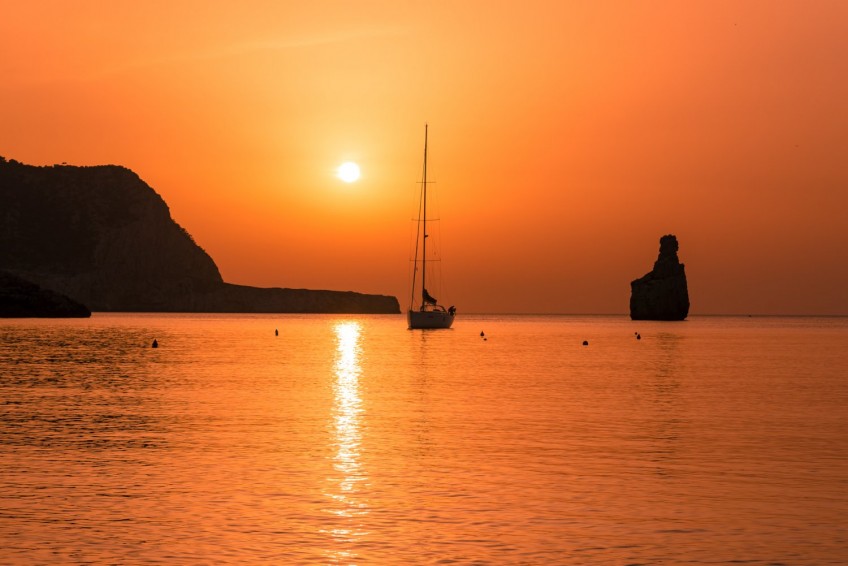 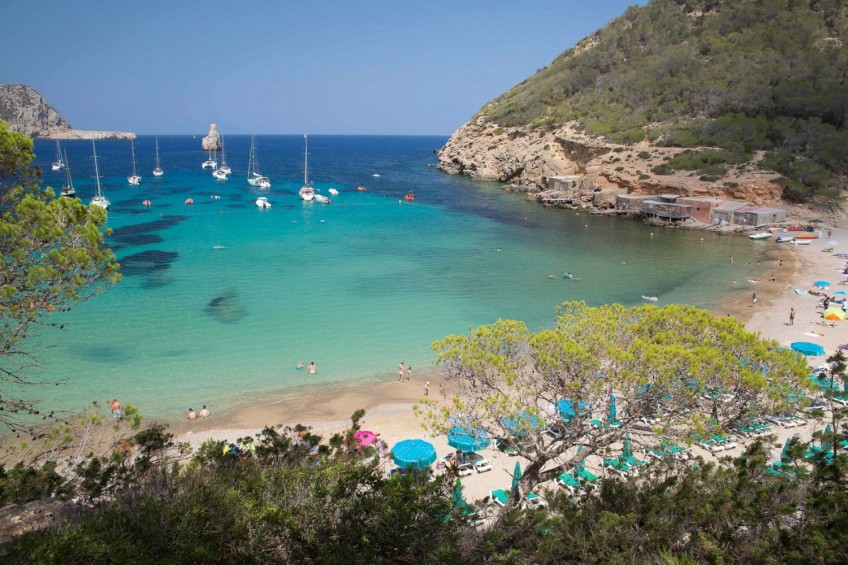 Please enquire about our special off for stays in July